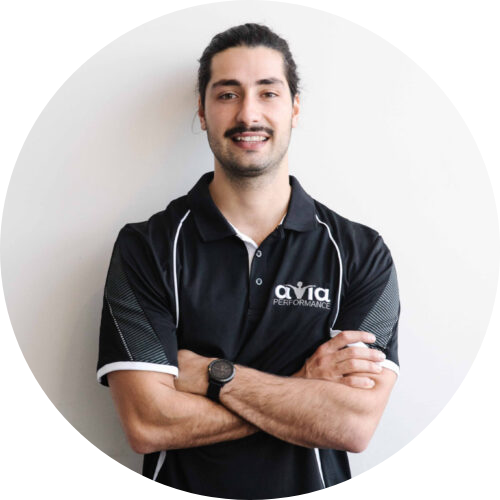 A bit about Stefan

Stefan has a passion for athletic development that stems from years of playing competitive sport as a teenager and young adult. He played high level AFL until injury and other commitments took him away from the sport. He now devotes his time to preparing athletes to handle the impact and stress their sports put on their bodies.

In 2016 Stefan travelled to San Diego to work with college athletes as part of his university studies. He was exposed to a different world of Strength and Conditioning there and took invaluable experiences and lessons from his placement. This served him well when he came home as he was given opportunities working in the AFL with the Northern Blues and the Western Bulldogs. He showed a keen interest in both the practical components of coaching as well as the research behind program design.

Whilst these experiences were great, he wanted to work with not only senior athletes, but the youth sector too. Youth athletic development is an under-developed area in Australia and his aim is to showcase its importance for the next generation of athletes.